THE FENWICK YEARS about this series

This story began two generations before me when my grandparents and their children began visiting my great uncle at his small beach cottage in Fenwick Island, Delaware. Eventually they, too, chose a small sandy lot and built a cottage by the sea. For as long as I"™ve been alive I"™ve called that cottage home, even if I didn"™t live there year-round. About seven years ago I began to photograph my time there. Time I spent both alone and with my family. Holidays, summer vacations, trips made in order to prepare the house for storms, every moment was photographed without bias. I wanted to record my rawest and most personal observations. In the later years, once it became apparent that my family"™s time there was limited, the Fenwick house seemed to take on a sacred quality. I sought to plaster my mind with images of this place that I hold so dear, and I satisfied that desire with my camera. I was after the kind of intimate moments that, in passing, somehow burn into your memory, only to materialize later as strangely familiar recollections.

I have undertaken this project in response to the impending loss of my family"™s cottage in Fenwick Island, Delaware. In 2007 my grandfather suffered a major stroke and lost almost all mobility, and the ability to care for himself. He was placed under full-time care at a nursing home, and the doctors assumed that he wouldn"™t live long. He lived for another six years. The cost of the care was expensive to the point that the Fenwick house had to be leveraged against the debt, which would be due upon his and my grandmother"™s passing. Their life savings quickly evaporated with the astronomical cost of end-of-life care that stretched on for far too long. As the years passed by and my grandfather"™s quality of life deteriorated even further it became obvious that the house would have to be sold. 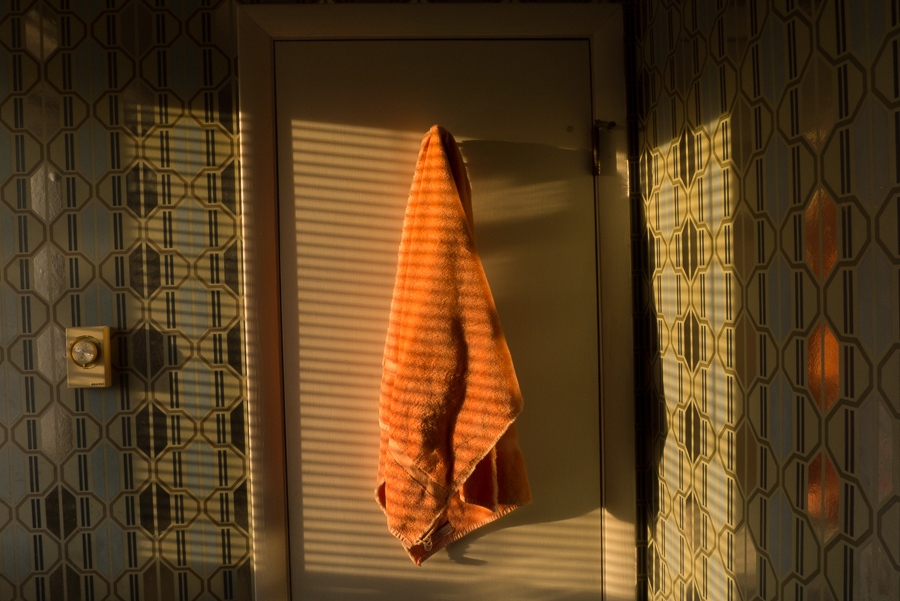 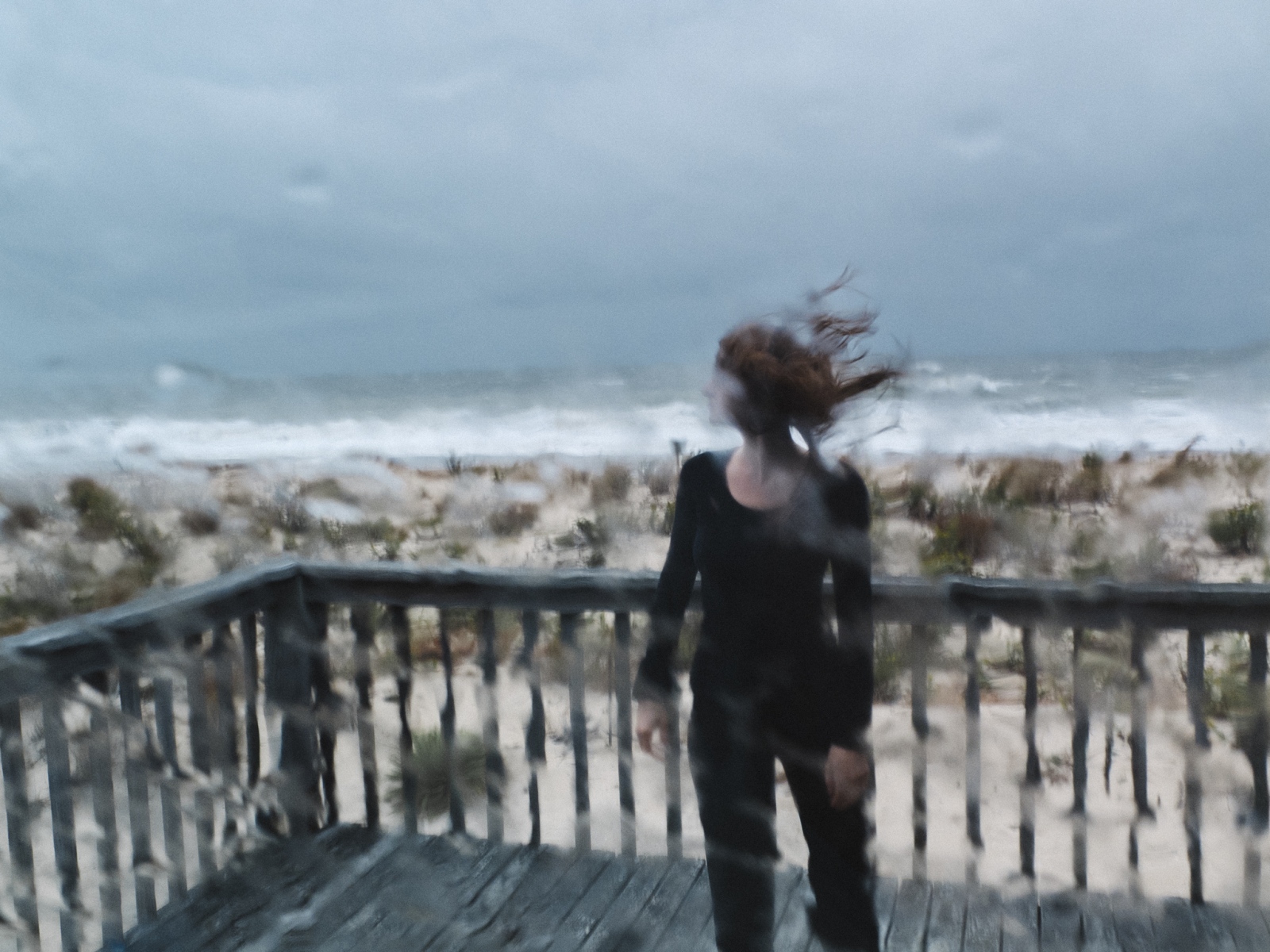 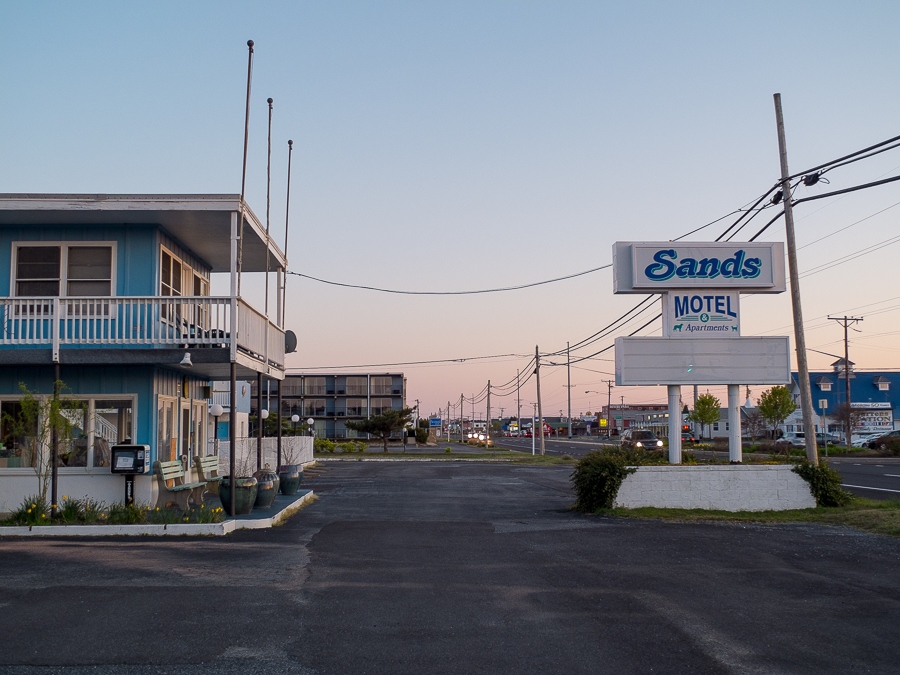 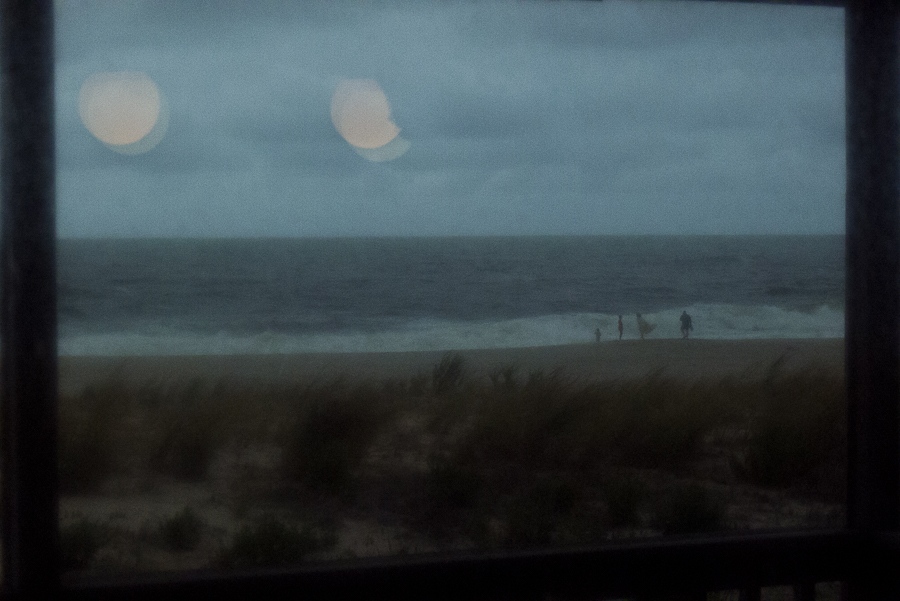 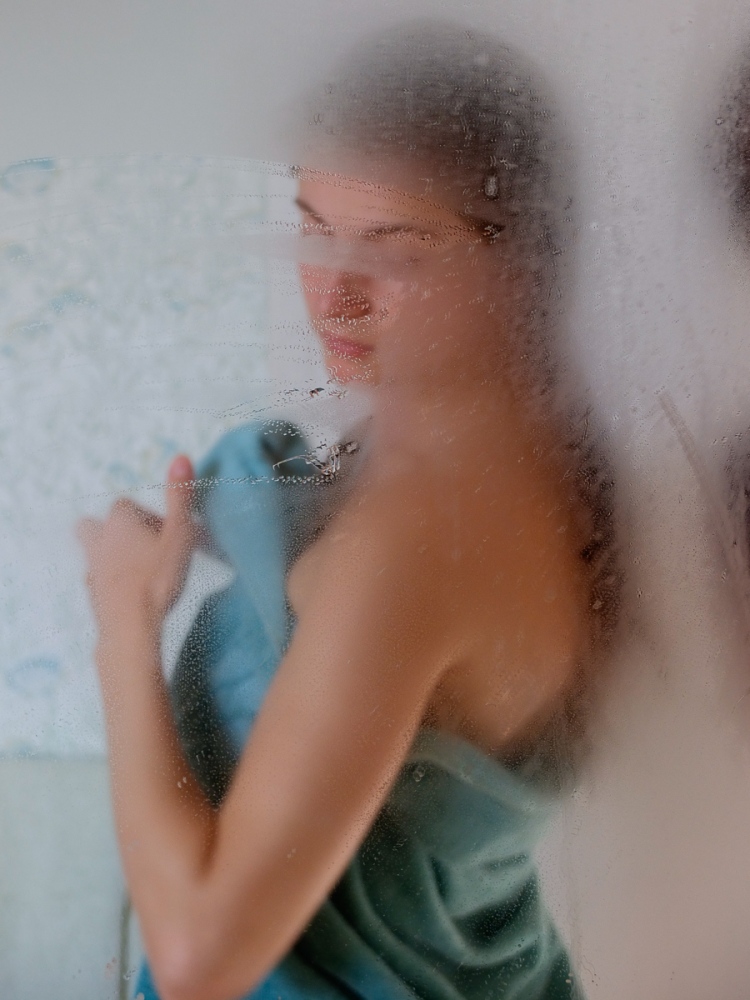 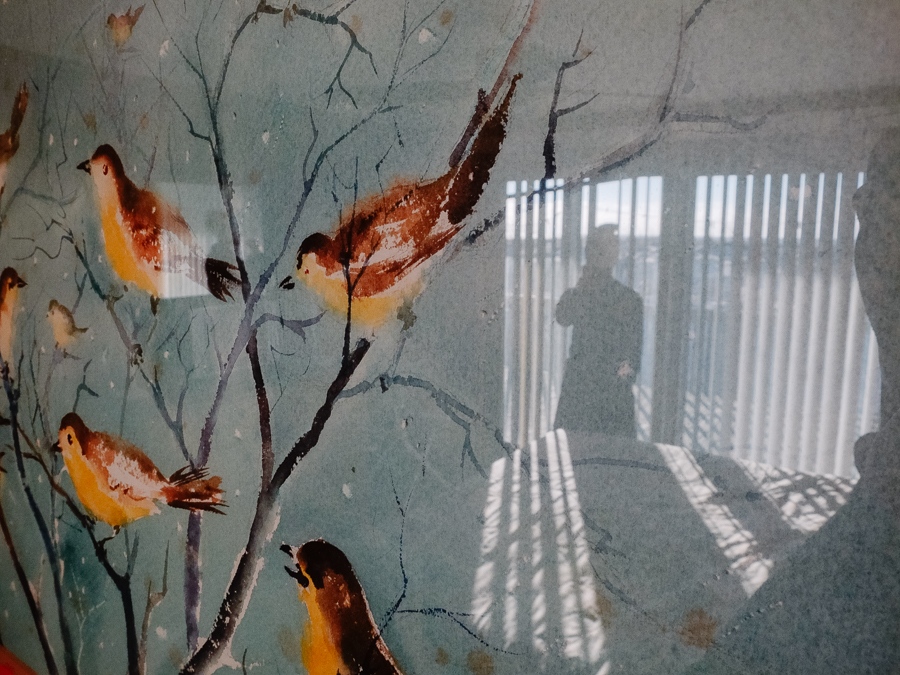 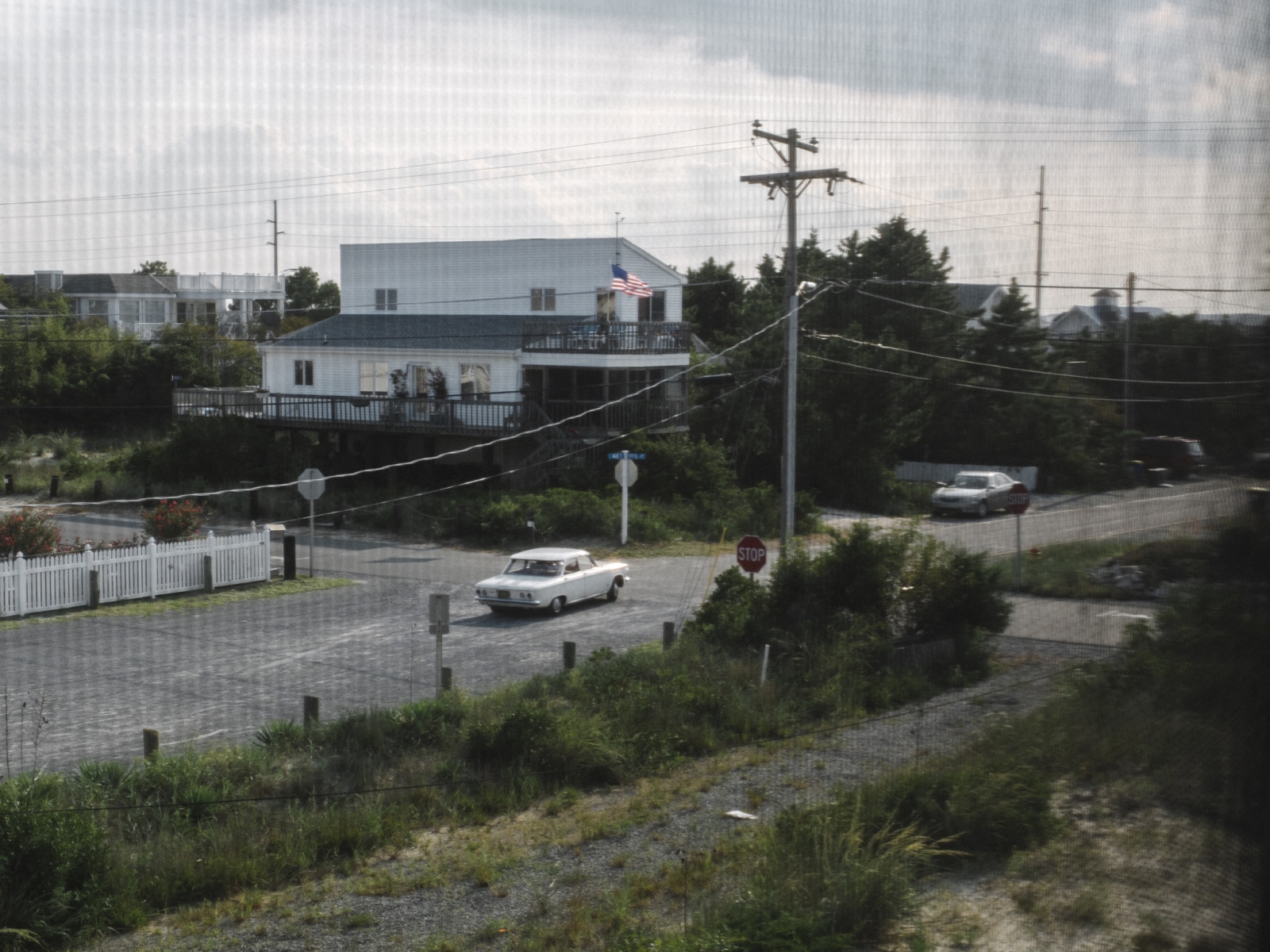 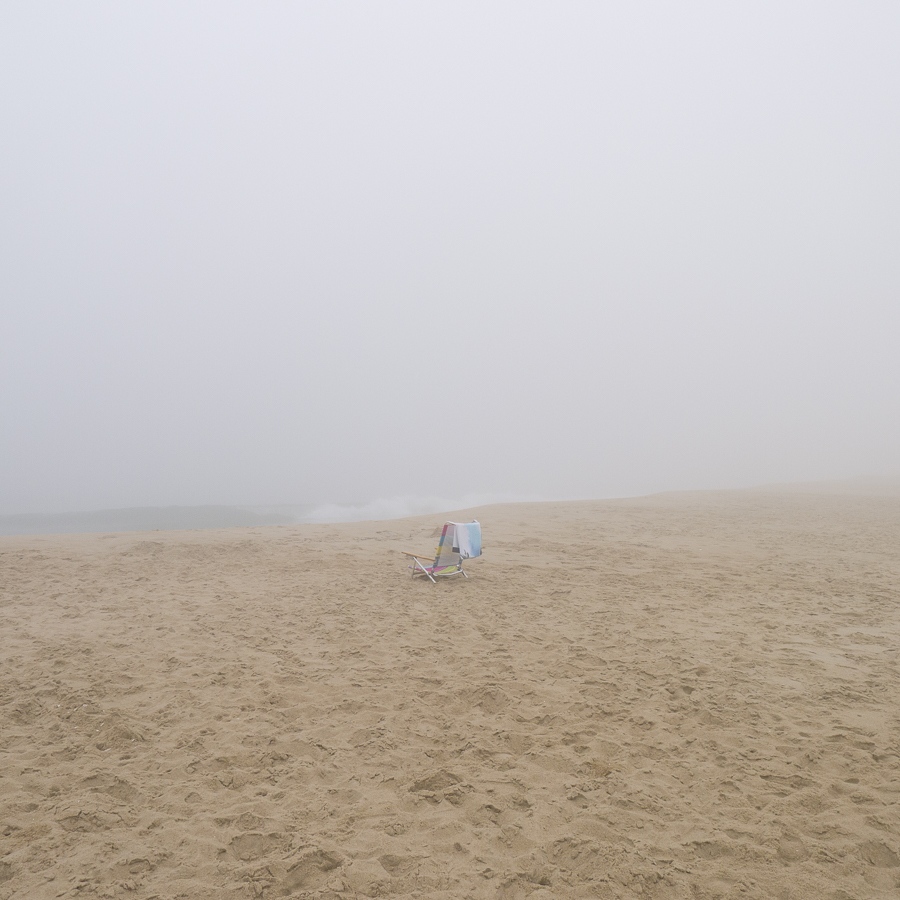 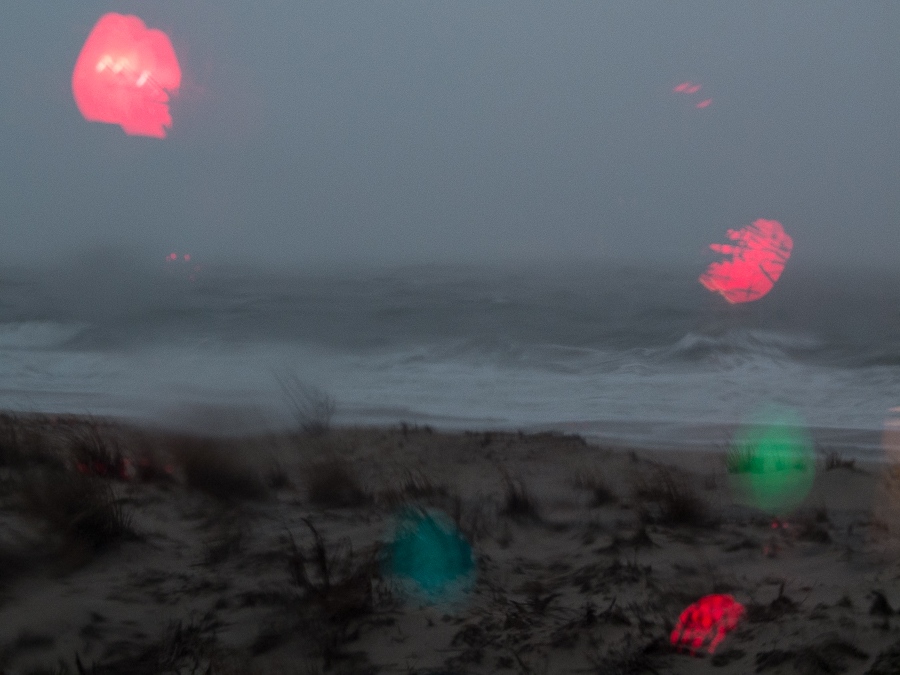 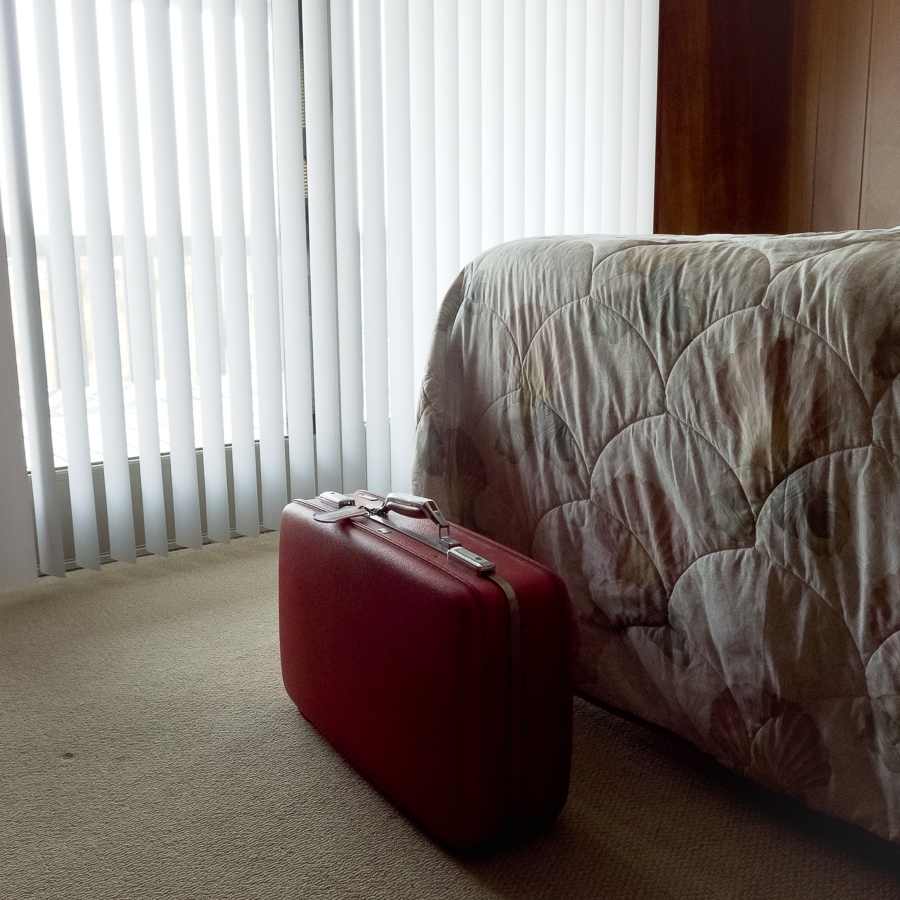 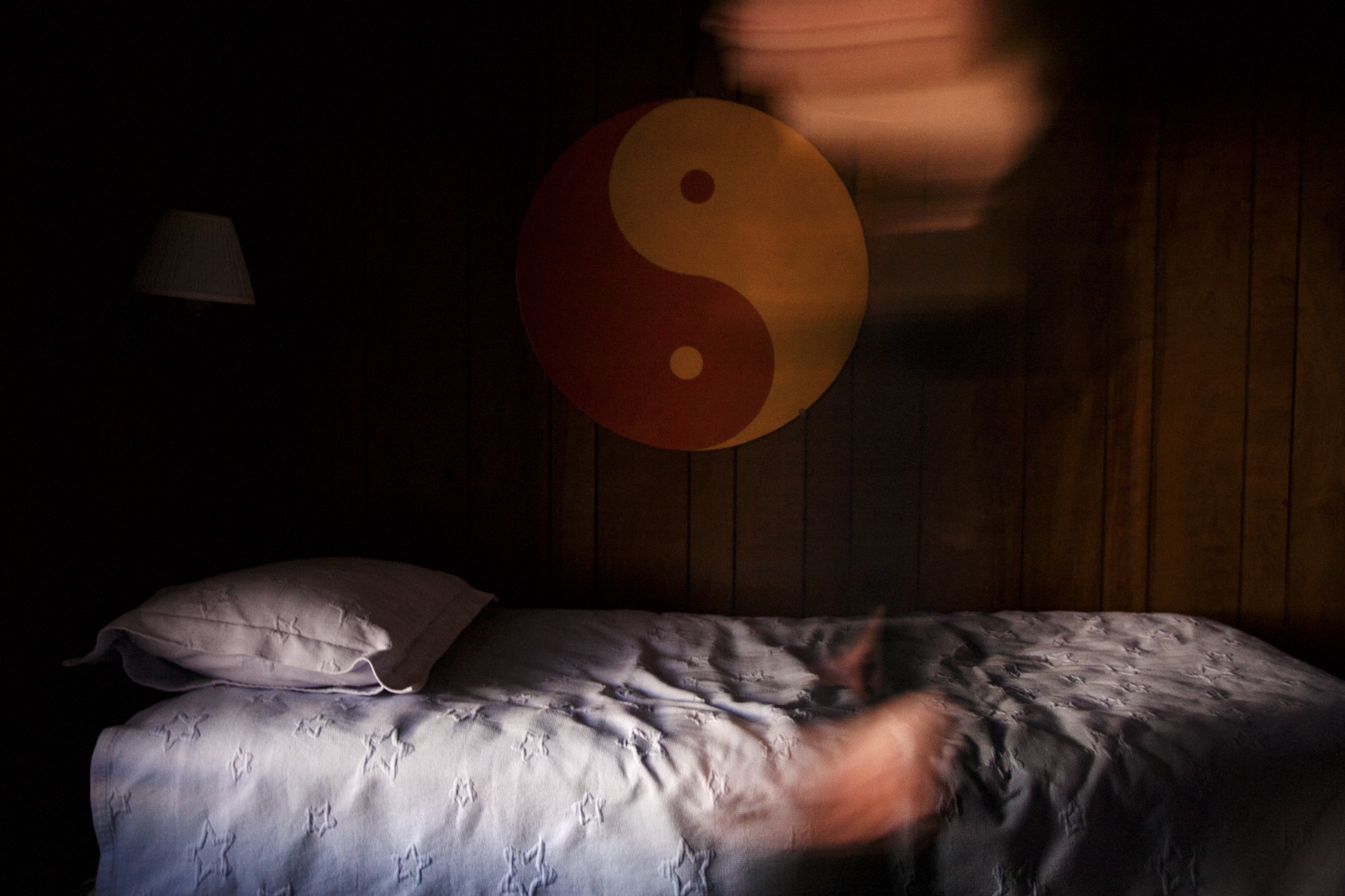 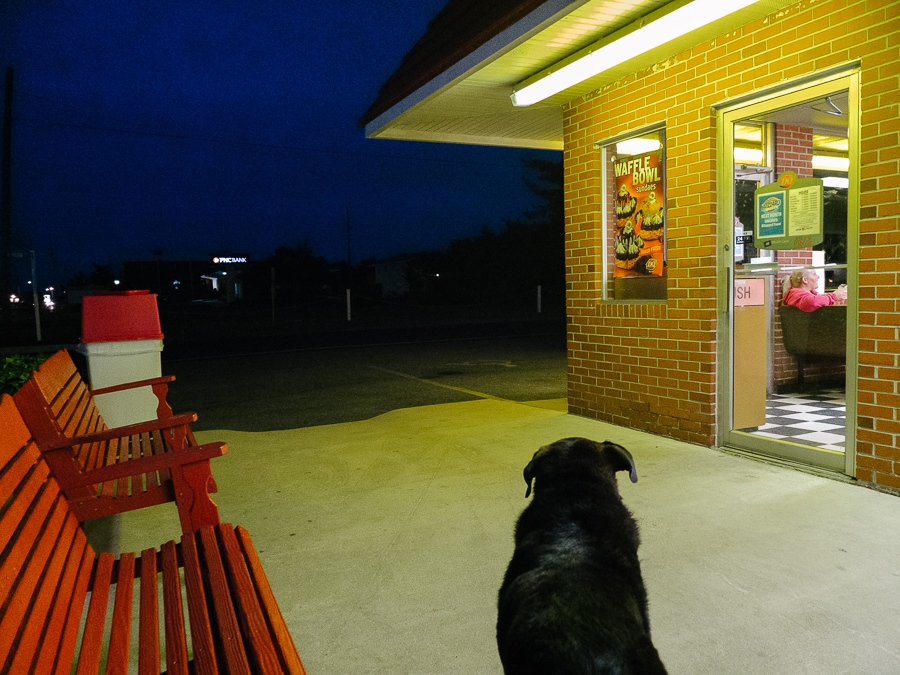 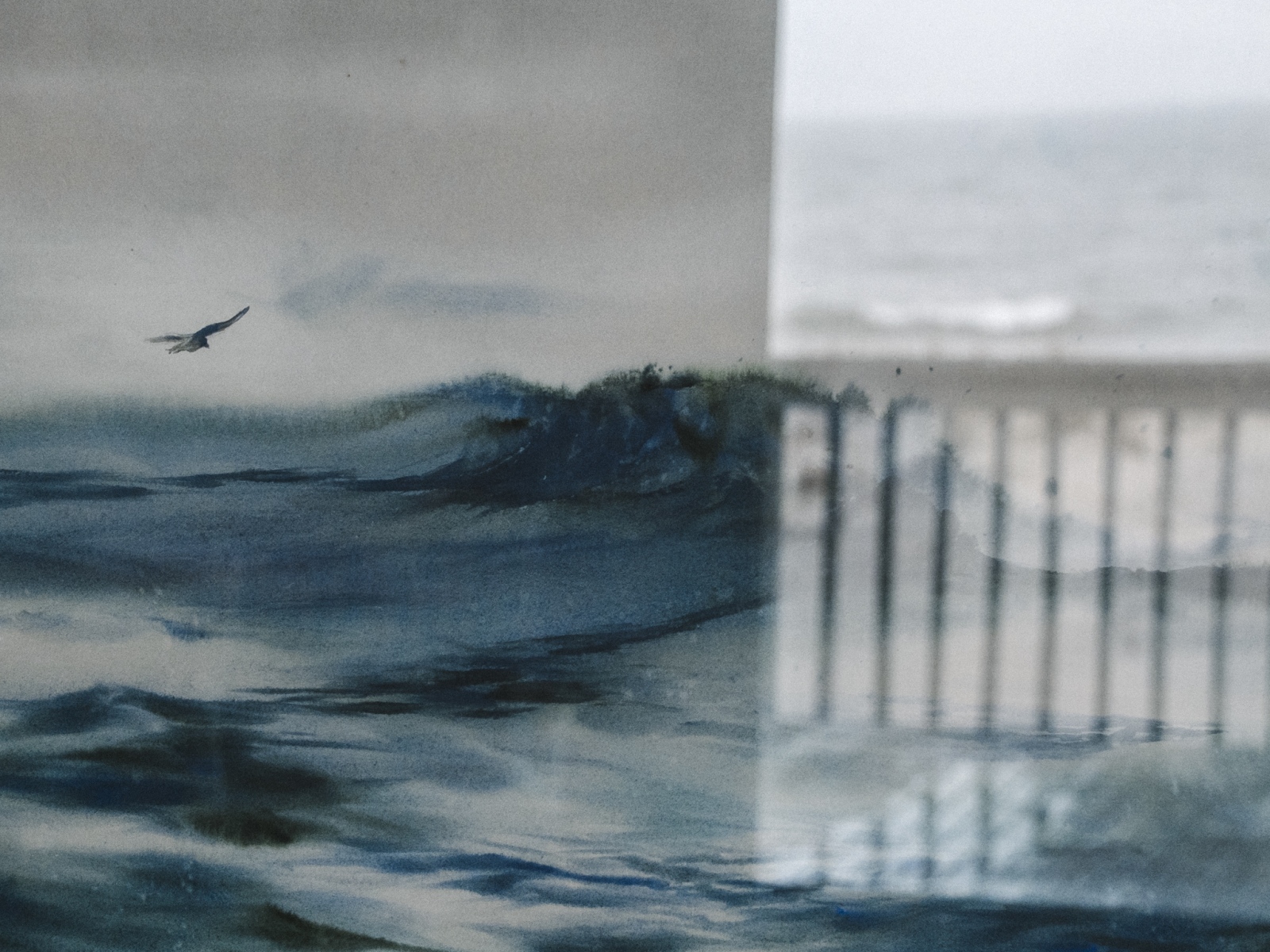 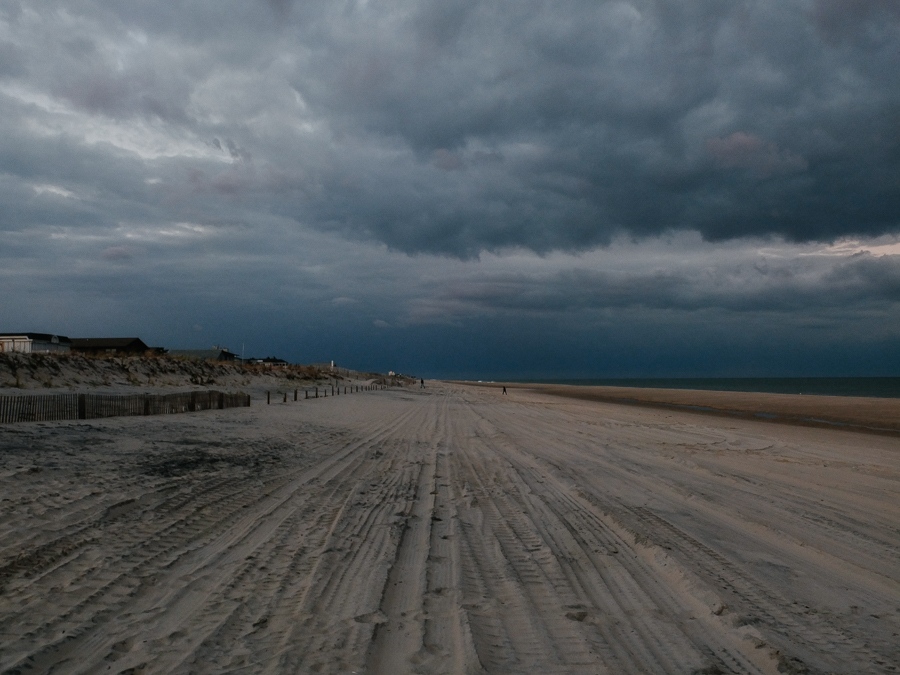 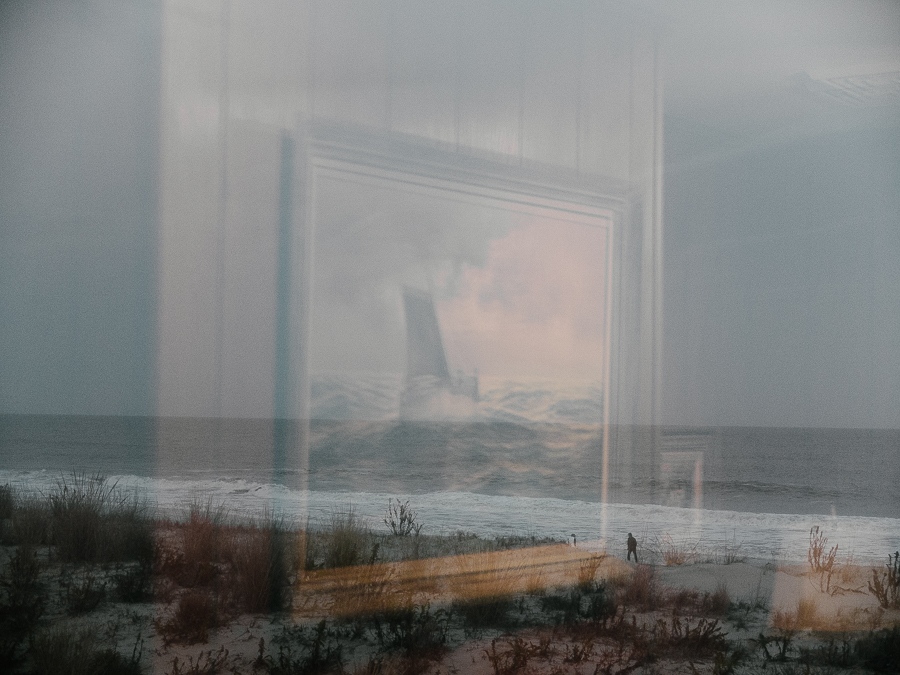 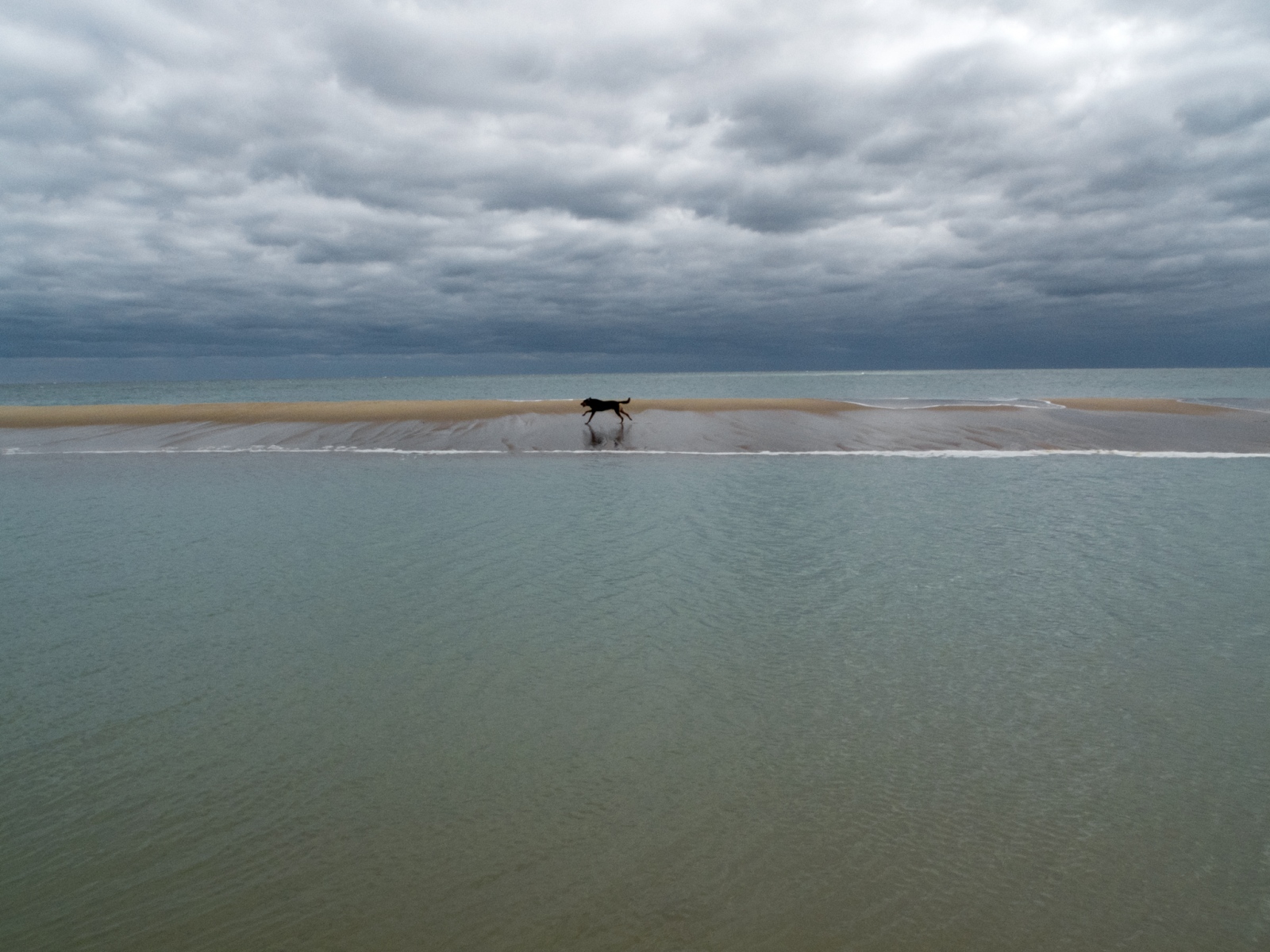 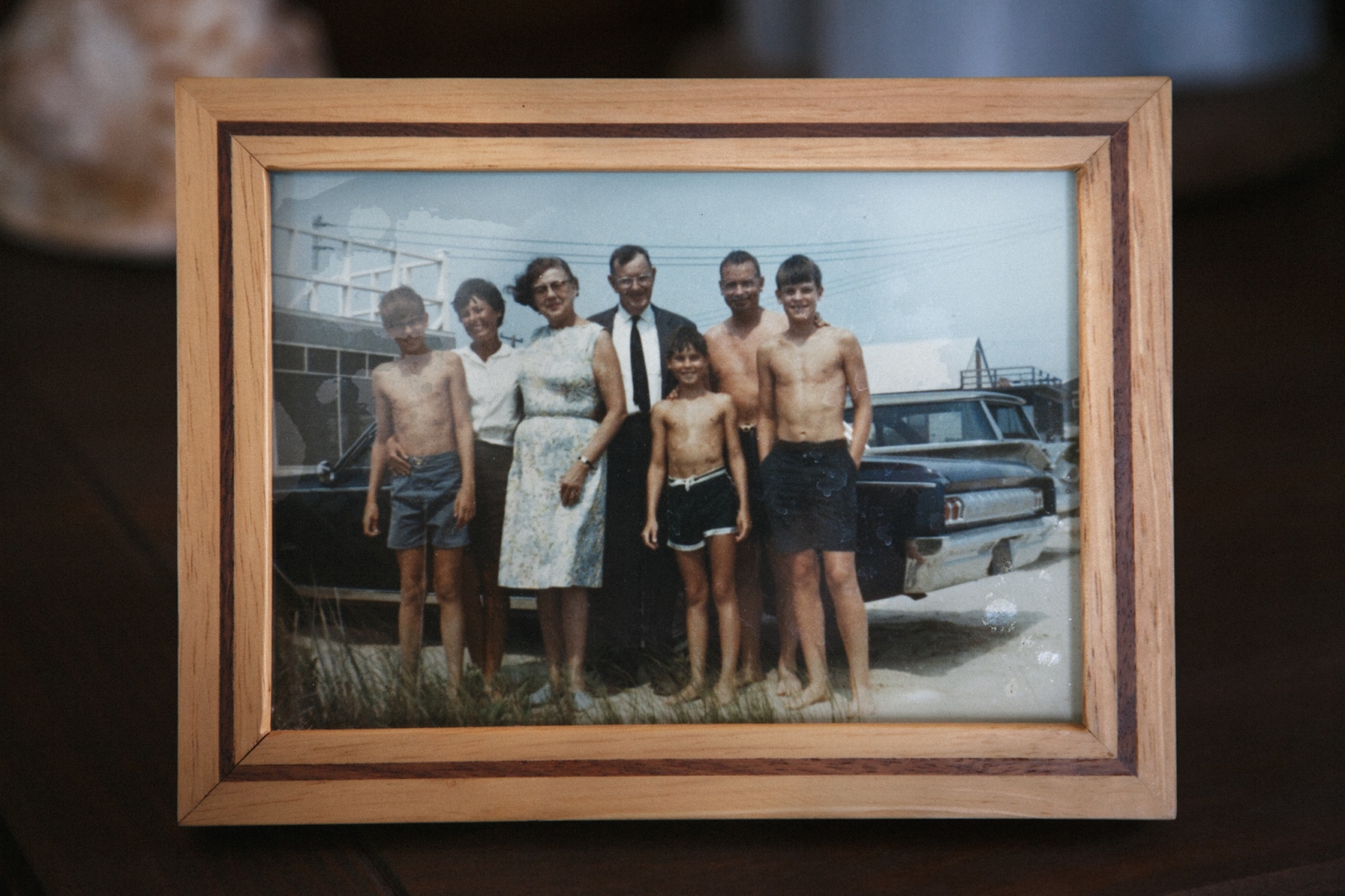